In January some AngryWorkers reassembled in Sheffield to welcome comrades, old and new, consider the state of the class struggle, plan our development as a collective … and to eat, drink and be convivial! We have already shared some of our discussions about the current situation and struggles. As the report mentions, we were also able to get out of the meeting room to solidarise with the striking Stuart couriers. So, here’s a few other things we got up to. During the Saturday we considered two presentations.

#1 – Collective Memory-work as an emancipatory tool

The first discussion was introduced by Lili who had also previously jointly presented to the collective at our discussion about aspects of struggle in Iran. The presentation started with the challenges confronting Marxist-Feminists – All too often all this has meant is that we are Marxists to our feminist sisters and feminists to our Marxist brothers. She went on to introduce “Collective Memory-work”. This is a tool that had proved useful in enabling groups of people experiencing oppression in various forms, for example working class women. Lili also presented the method as being something which could be used in our own collective.
During the discussion, comrades recognised that Lili’s approach had stimulated many of us to think beyond our familiar frameworks – “outside the box”. We saw parallels to the approach of ‘collective consciousness raising’ and aspects of ‘workers inquiry’. We also commented around the marginalisation of women from many of the organised proletarian struggles in Iran. This caused us to further reflect on responses to an internal questionnaire and the need to address the collective’s gender imbalance. During the discussion Lili also told us more about the nature of “Social non-Movements” and gave us the link. Lili and Shiva will be introducing a second session on the situation in Iran via Zoom, planned for Monday, 21st March.

Kiran presented on the movement in Detroit 1967-74 – for further reading try this. The episode was worth examining as an example of consciously revolutionary organising by black workers in a period of class struggle and social ferment in one of USA’s then industrial heartlands. Despite the differing circumstances (and, as a comrade pointed out, issues such as Stalinism, machismo and vanguardism) Kiran outlined interesting relevant features from the experience. These included the taking over of a mass circulation newspaper on campus and turning it into a wider working class publication, the establishment of workplace groups and the need to link across sectors within a locality. Kiran linked that last one to the idea of building alliances. In the subsequent discussion comrades particularly related to a number of the themes that linked to militants’ experiences in the here and now. A recurring issues was the need and wish to “break out of the echo chamber”.

We agreed that we need to pay attention to creating new paper-based products to support our interactions with the rest of the class. The meeting thought that we need a relatively easy to understand introduction to Angrys and how we see the world. We also decided to start a group-wide “newspaper”. Three comrades volunteered to form an Editorial Board and other comrades agreed to send in bullet points for a first issue.

We had a look at what had gone well or not so well with it during 2021. In particular, we felt that the remote format had often not helped the meetings to achieve their full potential. The meeting agreed to try local face to face meetings to discuss the same text before the full remote sessions. Rather than try to plan another full year, we agreed on three cycles of meetings on that basis. This link has details of the first two. The third will be on Social Reproduction and is likely to be during May. As the year rolls forward the link will keep everyone updated with our “forthcoming attractions”.

AngryWorkers will be hosting a fun packed few days almost certainly in late August. As well as locals we are hoping to welcome a number of our fellow revolutionaries from elsewhere in Europe

We agreed to keep up with our internal Organisational meetings via Zoom open to all members of the collective.
Our next full face to face get together will be around May. A final date and venue (somewhere in England) will be decided soon. If you would like to join us at that or any of our events/activities please contact us – The more, the merrier! 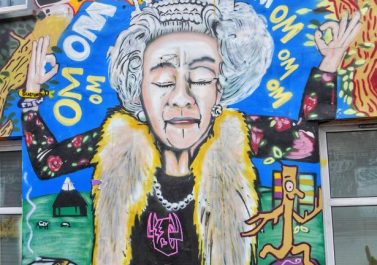 Short report from AngryWorkers May meeting in Bristol

Around a dozen of us from different cities recently met up for a weekend in Bristol. Below you can find a short summary… 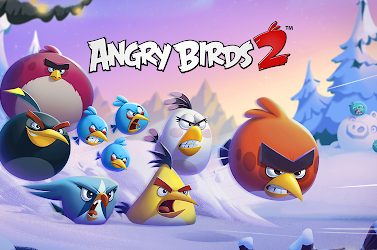 In January some AngryWorkers reassembled in Sheffield to welcome comrades, old and new, consider the state of the class struggle, plan our development… 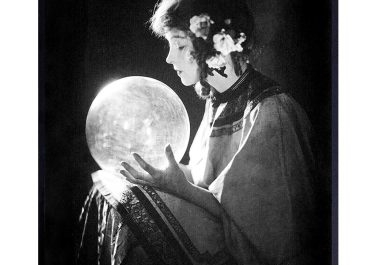 We discussed some of the outstanding aspects of the current situation, meaning, the global supply chain crunch; the pandemic and state measures; the…