Another fragment in AngryWorkers’ process of soul searching. If you want to read up on other texts we have written, check out this recent one on ‘What does it take to be organised politically?’ or this biographical rumination on ‘How not to be organised’.

When we first posted the article on the Revolutionary minority, I had a problem with it but didn’t say anything. I am very aware that we all have a lot of baggage and there is nothing more boring and annoying than old lefties fighting old battles. But the question of ‘the left’ or ‘the revolutionaries’ is clearly important to some of us and it keeps cropping up so now I have to say what worries me about it.

First of all we have published a few articles which state that we don’t think there is a kind of spectrum of the ‘left’ with us at one end and the Corbynites, say, at the other. Most of us agree that there is a clear gulf between us and most of the ‘left’.

But the term ‘revolutionary minority’ to describe us bothers me. In one sense who can disagree – we’re revolutionaries and there aren’t many of us compared to the ‘left’, so what’s the problem?

Well wouldn’t most people in most of the left groups think of themselves as the ‘revolutionary minority’, even if they don’t actually use those words? So its a totally subjective label and it doesn’t help to clarify why we are different. That differentiation has to be done by concretely showing the differences of outlook and practice – ie why we think the notion of the vanguard party leads to people seeing the working class as the passive subject of their work and not the real revolutionary force in society, etc etc. What we think distinguishes us has to be spelt out and not asserted by labels.

So strong is this attitude that I think everything has to be done to fight it and I’m worried that if we bestow upon ourselves this label then it can tend to make fuzzy the reality that the only revolutionary force is the working class in its self organised efforts to transform the mode of production.

You see, I think it’s a fair question to ask is Angry Workers a revolutionary organisation? Well in one sense obviously yes but in another sense the answer is ‘It remains to be seen’, i.e. the test is in practice. Can the group find ways to play a useful part in the rebuilding of working class revolutionary organisation? It’s not enough to have ‘good ideas’ and great aspirations. Can people turn those into activities that lead to the development of the class. The first thing by no means automatically leads to the second.

So by all means show by concrete examples where our outlook and practice lies on the other side of a deep divide from both the reformists and the vanguardists, etc. etc., but be very careful of doing/ saying anything that might tend to confuse the relationship between us, the people with revolutionary outlooks, and the class who has the potential revolutionary power to change the world.

MORE On the Left 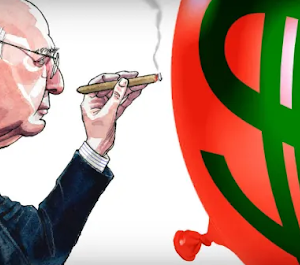 On inflation and working class struggle

An input for a Bristol meeting on the cost of living crisis, June 2022 On Saturday 18th of June, there’s a national TUC… 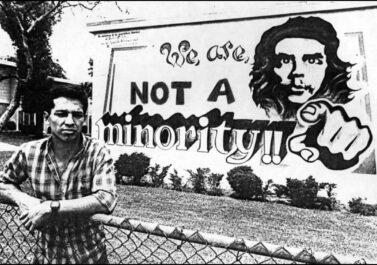 Another fragment in AngryWorkers’ process of soul searching. If you want to read up on other texts we have written, check out this… 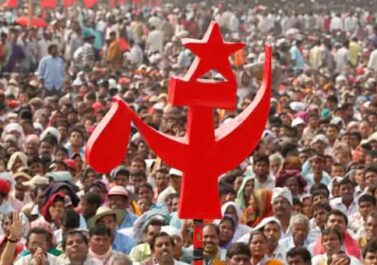 We edited this text by comrades from Faridabad Majdoor Samachar (Faridabad Workers’ News) slightly. We think that despite its anecdotal nature the text…