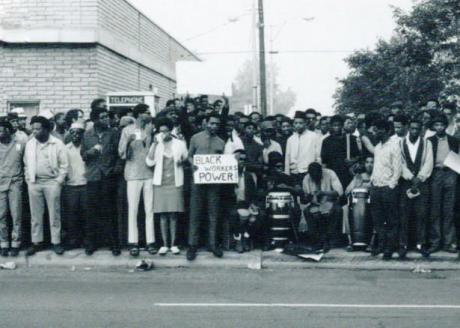 We discussed this summary at our general meeting in early November. Minutes of the discussion will be circulated at some point soon.

There is the much talked about longer-term crisis of the economy in the UK: lowest productivity increases in the EU, heavy dependency on low-paid (migrant) labour and long working hours; de-industrialisation related brain-drain, which expresses itself in failures of large-scale projects (HS2) or in reliance on foreign investments and productive knowledge (5G, nuclear power). Main manufacturing is tied up in aerospace and arms manufacturing, which is capital intensive and export-oriented, the other end of the spectrum are perhaps the Boohoo sweat-shops. The inability to ‘vamp up production’ of PPE or other goods which lacked during the first weeks of the pandemic is an expression of the weak local productive fabrik. It is one question if the government actually has a plan of ‘onshoring’ and ‘re-industrialisation’ (‘Project Birch’, ‘Project Defend’, Red Wall investments), it is another question if these plans are feasible, both in terms of technical conditions (local know-how etc.) and profitability.

The Brexit negotiations had already revealed the fact that the UK is squeezed between the EU, China, US trade and tech tensions. The US under Trump demanded open access (health, agriculture), no UK tariff union with the EU (basically no deal) and the scrapping of the digital service tax as a precondition for a good trade deal. Smaller trade agreements with Japan or India could not camouflage this squeeze – and in the case of Japan revealed the uneven relation: the UK depends on investments into automobile (Nissan, Toyota) and nuclear power (Hitachi, Toshiba) and has little to offer in return (Stilton cheese, financial service). The financial crisis has shaken the believe that the City and a ‘sovereign currency’ can counter-balance the decline of industrial and military power – in particular with the tension around financial services in the Brexit negotiations. It is therefore understandable that the UK government wants to have a certain autonomy over subsidies and the right to ‘lower standards’ when it comes to a Brexit deal – without this there would be little chance for the UK state to co-manage restructuring of the industrial base.

It’s difficult to tell whether the late reaction to the Covid crisis was due to the chaos and divisions within the government after the EU-friendly liberal Tory wing had been defeated or because of a attempt to see if society would swallow a ‘herd immunity strategy’, which would sacrifice the old and vulnerable. This is in line with various opportunist ‘testing the water’-type of politics, e.g. the unlawful prolongation of the parliamentary holiday, the breaking of international law when they overrode the withdrawal agreement, the hiring of people like Andrew Sabisky, the idea to build anti-migrant wave machines off Dover. A common viewpoint portrays the current Tory leadership as an opportunist, US-oriented, corrupt rentier / tech-sector party. This leftist view was put into question by the announcement of infrastructure spending and the deficit spending spree since the Covid crisis. With the withdrawal of the ‘triple lock’ on pensions the party might lose the traditional ‘grey’ voters base – but who are they representing now, when most representatives of ‘big capital’ are pretty annoyed by the Brexit politics? The tension between a ‘libertarian’ and ‘nationalist’ (ERG) wing of the party continues.

Let’s not forget that the state and the government are two different things. During the Covid crisis we could see how brittle the connections between central government, (health) institutions and the wider public civil service and local state are, due to the effect of austerity and outsourcing. There were many fatal ‘mistakes’, e.g. due to lack of planning and communication between NHS and privatised elderly care. The outsourcing strategy boosted initially by New Labour slowly falls apart, first with the Carillion crisis, then with the cock up of the 850 Covid related contracts, totalling £10 billion (test and trace, Microsoft Excel). The neoliberal phase which allowed to turn any relation into a market-mediate relation is broke, the state has to take vital functions in-house again (from railways to consultancy work, on which they spent £2.6 billion in the last four years). The same is true for the main financing source for the local state, namely the real estate bubble – the central state sees the increasing risk of bust chains and imposes limits. But what alternative sources of income are there for Croydon, Liverpool, Tower Hamlets? It seems that the crisis will also undermine the ‘cooperative’/start-up Preston model of local financing – the show-piece of the Labour left.

Brexit and the current crisis have aggravated the regional divisions and centrifugal forces. Sunak and Johnson tried to highlight the transfer payments to Scotland during Covid (furlough scheme and company credits), while the SNP tries to hide that the material basis for independence has weakened with the slump of oil prices. Regionalism also led to uncoordinated lockdowns, e.g. Wales came out of a two week lockdown at the time when England entered it. The imposition of regional lockdowns also aggravated the north (Manchester) and south divide. We can expect that a populist ‘anti-London’ sentiment – against the elite, metropolitan arrogance, perhaps against multiculturalism, – will be part of future movements.

Another major factor for the Covid pandemic having more devastating effects in the UK is the weakened confidence of the local working class. We heard only of few workers’ actions against having to work under unsafe conditions. It’s revealing that areas like Brent had one of the highest death-rates: migrant manual labour, over-crowding, little health infrastructure addressing non-English speakers. The division of the local working class into three main segments seems pretty stable during the crisis: a large segment of (migrant, 0-hours) precarious labour; a ‘unionised’ public sector which has been battered by austerity, but feels like an island surrounded by outsourcing; workers like at Rolls Royce, who have pretty good conditions (£45,000 p.a.), but feel under global competitive stress (Singapore) and locally isolated. The public discussed a come-back of trade unions, at least in terms of membership and influence within Labour. The (Covid) crisis has shown that workers might join for security purposes, but CWU, Unison, RMT and Unite called of industrial disputes during the first lockdown, hoping to get a seat at the table – only to be undermined when the job cuts were announced afterwards.

Regarding crisis management the state has the following challenge:

The deficit spending has to be widespread enough to avoid a chain reaction of defaults and bankruptcies. This is costly and has a political risk: the state stands in the public spotlight and both capital and working class focus their demands on the state’s political will. In prevention the state tries to act through ‘market players’ (credit through banks; furlough money through employers)
The deficit spending and bailouts have to be selective enough in order to re-enforce ‘economic discipline’ – some companies have to go bust, some people have to suffer in order to re-establish profitability. There is a time-window for this, as a a lack of confidence in the state’s ability to re-store profitability would translate into devaluation of the pound – the state has fired most fiscal and monetary shots (quantitative easing, negative interest rates, debt cancellation)
The Covid crisis means the return of the state into the centre of ‘economics’. From a working class point of view this is a double-edged sword. On one side it has a positively ‘politicising’ effect, in the sense that decisions are not seen as a result of the ‘invisible hand’ or market forces, but as a question of power. Instead of having separate disputes with hundreds of companies there is a general focus on the state. On the other hand we can see how this ‘politicisation’ can also lead to passiveness and detachment from workers’ collective power, e.g. in the case of British Airways the focus on the state (BA Betrayal, the government should do something) helped to pacify the dispute – the government takes the flak, but that is what the government is there for.

Regarding workers’ struggles these questions might become more relevant:

What can we do? 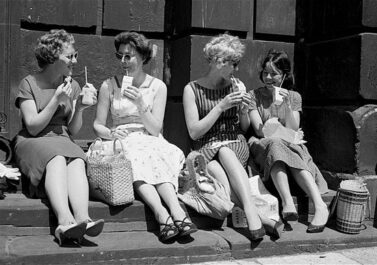 Dear friends, A dozen of us met in a smaller, lockdown-proof circle to talk about the general direction of our group and to… 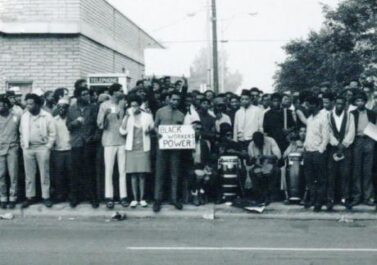 We discussed this summary at our general meeting in early November. Minutes of the discussion will be circulated at some point soon. There… 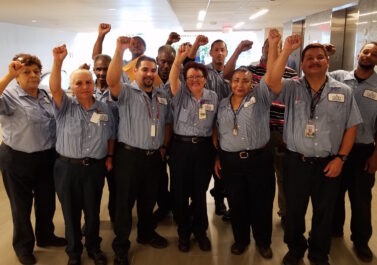 Dear friends, Over recent weeks Croydon Solidarity 1, AngryWorkers and other comrades have started a debate about how to intensify our collaboration and make…