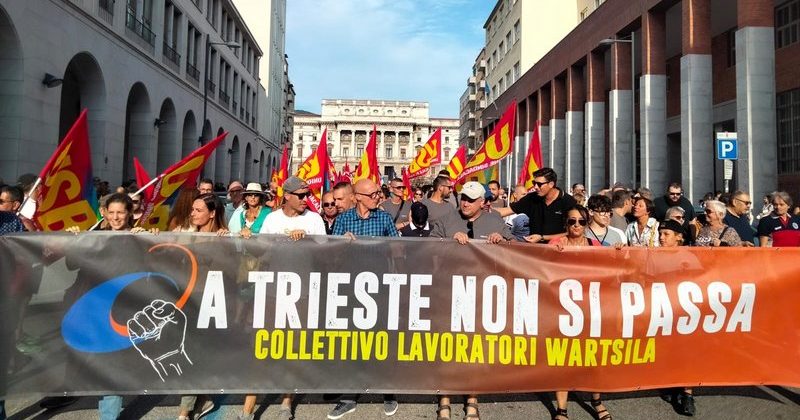 We briefly summarise this significant example of solidarity between manufacturing and dock workers. For a more detailed analysis of the current crisis of ship and rail transport, check out this text, called ‘Container Fever!’ For this article we primarily used information from our comrades at Operai Contro.

The Finnish corporation Wartsila is the world’s second biggest ship engine manufacturer and their factory in Trieste is the biggest of its kind in Europe. The company bought the Grandi Motori Trieste plant in 1997, in August 2022 management announced the closure of the production department in Trieste and its relocation to Finland. This would have meant the dismissal of around 450 workers at Wartsila, plus an additional 200 jobs in related local industries. Around 520 white-collar Wartsila workers in ‘research and development’ and administration would have kept their job.

Trieste and the local port workers have been in (contradictory) mobilisations during recent months. There have been other significant struggles of manufacturing workers against job cuts in northern Italy recently, such as the struggle by GKN workers in Firenze. The Wartsila workers collective also received solidarity from another newly emerged workers collective at AIitalia, called ‘Tutti a Bordo’. We have written this text about the significance of independent workers’ organisations for the current phase of struggle.

It seems workers are currently torn between the challenge of organising hard struggle and independent wider working class organisation against job cuts on one side; and the hope that hard struggle is not necessary if ‘politics’, first of all in the populist name of ‘Italy first’, will deal with the dimension of international capital. The latter is expressed in the recent election results.

Mid-July: Management announces the closure to the trade unions.

23rd of July: Workers of the production department at Wartsila react by going on strike and organising a permanent presence in the factory – there isn’t much information about the reaction of the white-collar workers. Together with local dock workers they blockade the port in order to prevent that twelve completed engines are removed from the factory and sent to Daewoo in Korea. These engines are expensive and a major asset for workers vis-a-vis the company. The port workers union declares an official dispute for workers who are working in the dock area where the twelve engines are situated. That means they could go on legal strike or refuse a particular work performance if they are asked to remove the engines.

18th of August: Three representatives from Daewoo address the local authorities in Trieste to encourage the removal. The UHL Fusion, the ship that is supposed to take the engines to Korea, is set to arrive in Trieste on the 27th of August. Daewoo requests to self-load the UHL Fusion, but under Portuguese contract rules that the ship runs under, it cannot be loaded independently if local dockers are on strike. Wartsila workers write a letter dedicated to the crew of the UHL Fusion, describing their struggle against job cuts.

1st of September: A meeting between Wartsila workers and other local workers in struggle against job cuts takes place. The two main companies present are Tirso and Flex. Flex, formerly known as Flextronics, is a multinational electronics manufacturer. Management announced to dismiss 280 workers in May 2022 and to relocate production to Romania.

3rd of September: Demo against job cuts at Wartsila in the town of Trieste, between 12,000 and 15,000 people attend. As it is election time, many politicians deliver speeches, but no one promises radical opposition against the job cuts. The local football club postpones its match to make sure that fans attend the demo.

14th of September: The Wartsila Workers Collective organises an internal factory demonstration and rally. It expresses support for the climate strike on 23rd of September and for the Comitato No Ovovia, a local initiative against the gentrification of the port area.

20th of September: The UHL Fusion leaves Trieste without the engines.

23rd of September: The labour tribunal decide to uphold the appeal of the unions, which means that the dismissals are temporarily stopped. Management had sacked the workers via video conference and without consultation, which is not legal. The problem is that the door is still open for management to enter a process of job reductions, while the big unions CGIL, CISL and UIL signal that after the tribunal decision they will not oppose the removal of the twelve engines. In the meantime information emerges about a new contract between Wartsila and the Italian Ministry of Defence over 4.4 million Euro – the issue of the job cuts in Trieste is not mentioned in the contract. 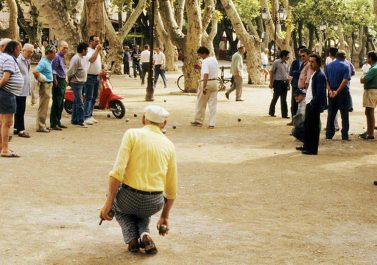 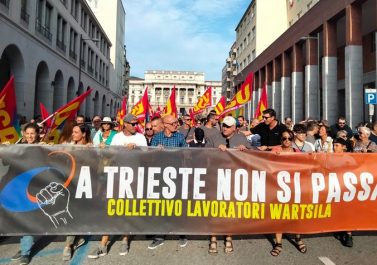 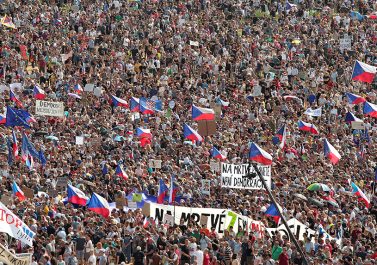