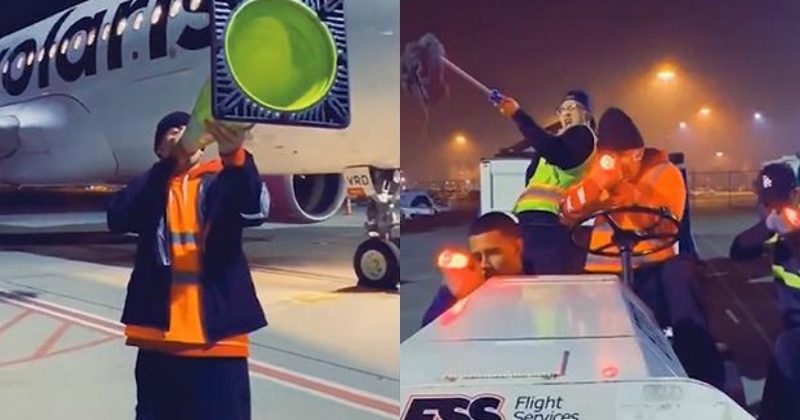 We’re a bunch of AngryWorkers in and around Heathrow Airport. We started a solidarity network for local workers because:

Calls are coming in. A local Heathrow Airport worker has been in touch about a landlord who is withholding his deposit for non-existent damages. Another airport security worker got in touch about being unfairly dismissed.

With Heathrow being a prime location for deportation flights, we will also be working with West London Resistance Collective against raids on migrants and deportation. We also want to collaborate with groups campaigning against Heathrow Expansion – workers need to fight against the jobs vs. the planet trap.

Whatever your skills or time capacity, there will be something for you to do – from putting up posters, giving out leaflets, meeting up with workers who get in touch, writing letters, doing some casework, writing articles, interviewing local workers, coordinating actions…

If you want to get involved, email us and we’ll have a chat!
heathrowworkers@protonmail.com 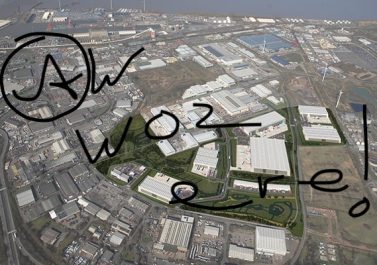 Bristol AngryWorkers have a few plans up our sleeve! 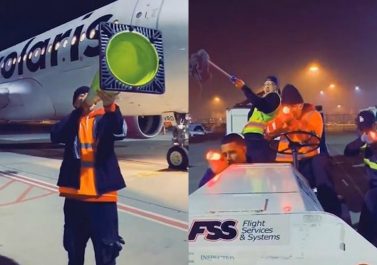 We’re a bunch of AngryWorkers in and around Heathrow Airport. We started a solidarity network for local workers because: We want to fight… 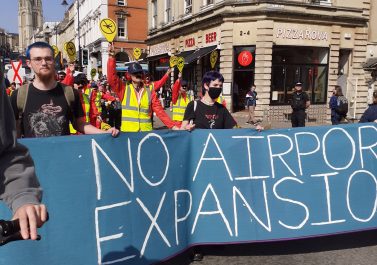 We distributed this leaflet at today’s action. The 15,000+ ‘ghost flights’ from UK airports since the pandemic started show how messed up and…