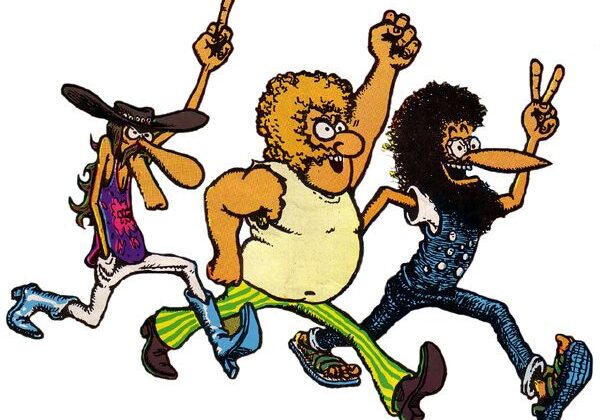 A short interview with a comrade who works nightshift in a supermarket. We will publish parts of these interviews in a pamphlet on ‘struggling under lockdown’ next year.

I work as a nightshift customer assistant at Morrisons, stacking shelves and moving goods from the warehouse. They only guarantee you a minimum of 16 hours a week. It’s a bigger supermarket, with 200 to 300 people working there. I only ever see 30 to 40 at any one time though. I started the job during the pandemic, it took them around one and a half month to do the paperwork before I was able to start.

Since the pandemic started they open the store earlier, on some days for vulnerable customers to come in, on some days just to extend opening times. That means you have an hour less to do the actual job before customers are on the floor. Especially when a delivery comes in late it becomes a bit of a nightmare. Having to wear a mask all the time when you are lifting 25kg boxes is also tough. A lot of people have dropped out and left the job. Management doesn’t really want to talk to you, they hardly ever come out on the shop-floor. There is no guidance, you learn by doing things wrong and then someone correcting you.

The main grievances are around sick pay or rather the lack of sick pay. People tell you not to lift things in a certain way, because if you hurt your back the company won’t pay you. People also complain about the unsafe environment, like, there are too many people in the break room at the same time. They also give you your shift rota too late, like a day before, which is hard if you work night-shift. One co-worker suggested to write a collective letter, but that never happened. People are angry, but also knackered, they don’t want an extra argument. The union is not present on the shop-floor.

During the pandemic more people try to get jobs like these. There are actors working with us. Some of the students who work here are also pretty disillusioned with university. They consider dropping out, as they don’t like the online lectures. 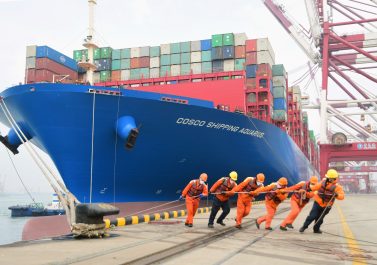 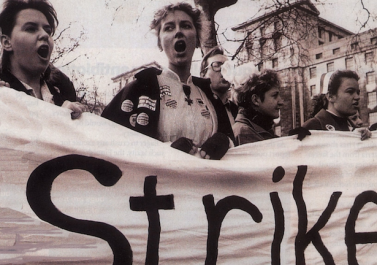