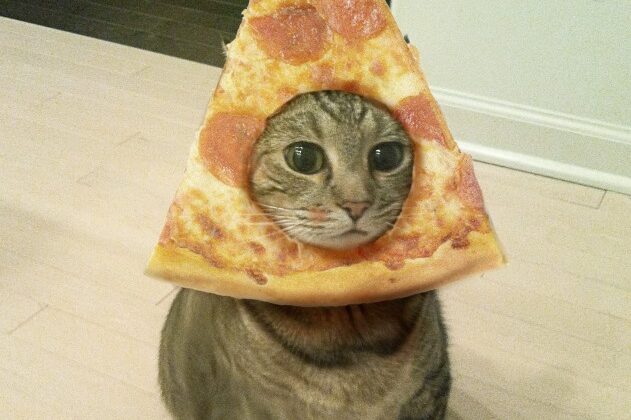 The strike at STPI, a subcontractor of PSA, ended on Tuesday, 20th of October 2020. The strike took place on two different sites in Mulhouse and Sochaux and was joined by housekeepers as well as temporary workers. They had to fight three bosses: STPI, Veolia, PSA). They undertake packaging work.

Not all demands of the workers were met: they asked for a 300 Euro wage increase and a 13th monthly wage bonus. The strikers obtained 3 out of 5 paid strike days; a bonus of 1000 euros with a first payment of 300 euros in November 2020; two extra workers to be hired per shift, in order to ease the workload.

This strike, composed almost exclusively of workers with an immigrant background, was not led by the union leadership but by the General Assemblies, which decided on all the demands, the strategy to be implemented, and the election of the delegation, including union members and non-union members. The delegation had a mandate not to accept anything from the management, the decision belonging to the strikers who voted for each decision. Strikers called PSA workers at the assembly plant in Mulhouse to join their strike.

Translation from Passa Palavra —– If there is something worth fighting for in these times of immense difficulty, it is the courage and…

On the ‘Great Resignation’ and ‘Striketober’ – Wildcat no.109

We helped translate this article from the German magazine Wildcat – a useful overview on recent developments in the USA. ‘A systemic intervention…

This is an individual statement of an AngryWorker comrade. We don’t have a collective position on all aspects of the current war and…