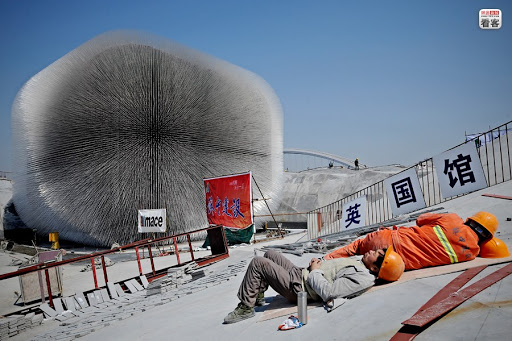 Partly inspired by the Angry Workers project in west London in the last few years, a small group of us have been trying to organise in our neighbourhood; giving out newsletters, talking to people, doing door to door leafleting, and generally getting to know what’s going on here. This project has stalled and is currently dormant, but a small number of us are engaged with the LGR project and are thinking through what our next steps for organising should be in Leeds, and possibly the wider Yorkshire area. Please get in touch with us if this sounds like something you’d like to be a part of.

Here is a summary of some local mapping we have done so far:

Leeds has a long history of workers’ struggle and organisation. It’s part of the ‘Luddite Triangle’ and as well as sabotage of new equipment which was undermining the work of the skilled craftsmen, the 19th century saw strikes and the development of the Yorkshire Trade Union and later the Yeadon and Guisely Factory Workers’ Union. The city also has a strong antifascist history and the Battle of Holbeck Moor in 1936 saw some 30,000 people seeing off Oswald Mosely’s blackshirts.

Leeds currently has a population of around 800,000, and is one of the most diverse economies of all the UK’s main employment centres and has seen the fastest rate of private-sector jobs growth of any UK city. It is also the largest financial centre of the UK outside of London. It is also the UK’s third-largest manufacturing centre with around 1,800 firms and 39,000 employees, and manufacturing firms in the city account for 8.8% of total employment here and are worth over £7 billion to the local economy. The largest sub-sectors in the city are engineering, printing and publishing, food and drink, and chemicals and medical technology.

Companies with more than 1,000 employees based in Leeds include Asda Group, First Direct, Centrica, Ventura, BT, Direct Line Group and Yorkshire Bank. Like many places in other parts of the country the NHS is also a big employer, with two large hospitals in the city, as well as NHS England and NHS Improvements based in the city centre. There are a number of food production companies based in Leeds including Arla and Northern Foods, and there are a number of call centres employing a lot of staff including Sky, BT, and Capita.