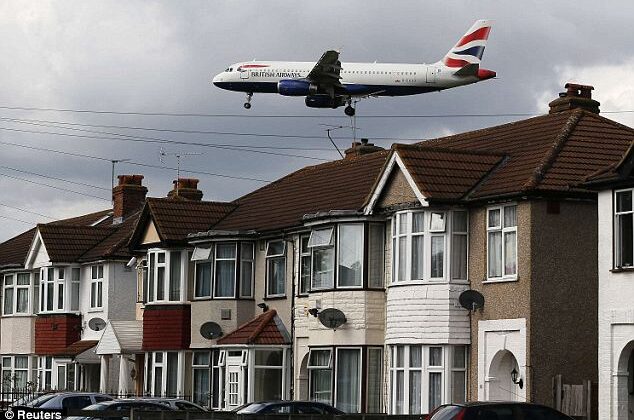 Short report from our comrades in Croydon after a first visit at the local UPS depot. The group in Croydon has been active for a while now, they produce a Tesco warehouse and Amazon newsletter and a general newsletter for the local industrial area. They supported Pizza Hut workers during the lockdown to fight for outstanding wages and made links between these workers and local mutual aid groups.

‘Let’s get rooted’ is political project, we want to help re-building revolutionary working class politics. Apart from collective debates and research we need groups that are rooted in working class areas and industries. In September we will share a few local contacts of comrades who want to get started. We will also have a public Zoom meeting where we briefly explain the political idea behind the project and the focus on how the Croydon group and comrades in west London set up their groups practically. If you are interested let us know.

We see as one of our tasks to share international experiences of workers locally. We know that there is an important tradition of rank-and-file organising at UPS in the US and we are looking forward to reading this new book:
https://www.haymarketbooks.org/books/1441-the-package-king

“We decided to stop at UPS because we just can’t get enough and TNT felt a bit like a wasted trip. We’ve scoped out UPS but never flyered it. We spoke to a group of 5 workers who all seemed to know each other well and be quite tight. Four of them actually asked the first guy if we were threatening him. Quite good really. Once we explained why we were there they were very friendly and happy to chat. They laughed when we explained what we want to know, and indicated that this place is full of those problems. We told them that four UPS workers had died at the Dartford depot during the pandemic. They actually weren’t too shocked about this. They said that in Croydon no one had died but many of them had gotten sick. They didn’t get any PPE until mid May, which is a week or two later than at the nearby Tesco CFC. They didn’t get any bonus or even a thank you during the pandemic. We didn’t get a chance to ask about absentee rates.

One of the workers had heard about our Pizza Hut wage struggle. Another two reacted very positively when we told them about that campaign. Overall the four main workers we spoke to were enthusiastic and appreciative and thought the Solnet idea was really good. They said they’d get in touch, but of course lets see about that. They said there’s about 40 workers inside the warehouse plus many drivers. It’s hard to get how accurate that is as they also said there were loads of start and end times for different shifts. Most workers work directly for UPS, but a very small number worked for another agency as drivers. They said they had the same problems as the in-house workers. We didn’t get to ask but we got the sense that the workers had been there for a while. The workers we spoke to were two black british, two white british and one African guy. There are not many women working there.

Also, someone contacted us about a neighbourhood issue, which hasn’t happened before. There was a North Korean asylum seeker being abused by her rowdy (female) neighbour. It was quite bad, with physicial abuse and lots of shouting, fighting over bins, damage to her property etc. We spoke about this, and the fact that our abilitiy to help in such a situation is a bit limited. We don’t have a solid enough local presence to engage in some kind of direct resolution, and that would risk potentially escelating something that looks like it could be quite explosive. So back up options are supporting the woman with access to translation, signposting to services etc. The local councillors are now involved in this case and I dont think we’ll be doing anything (unless people have a good idea). But might be something to discuss at some point as it’s a typical issue you find in working class areas.”