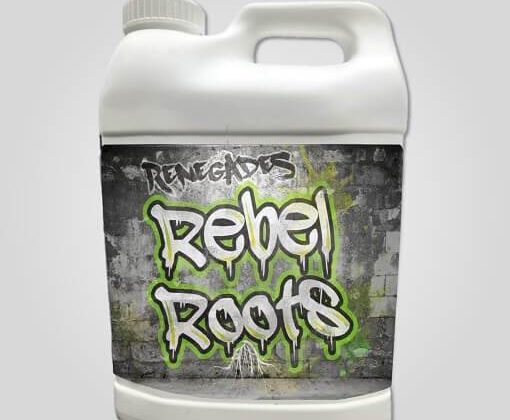 2019 will be a good one! The political honchos from left to right are in chaos, the crisis is sharpening. What we need are independent working class initiatives that combine self-defense against bosses and their lackeys with a vision of social emancipation. There ain’t no shortcuts!

We are a small collective in west London, getting jobs in the bigger workplaces and trying to stick it to the man! If you want to join us in Greenford, our door is always open: we can help you get you a job, a room, and some political focus!

In the coming year we want to continue the work with our solidarity network, workplace activities and newspaper and hopefully prepare steps for a national meeting of like-minded groups and individuals. We want to get involved in the ‘base building’-debate in the US, given that they are a step or two ahead compared to our situation here in the UK.

We will also organise regular discussion meetings in central London, check out our website for dates and venue. The first meeting will be on Thursday, 7th of February, at 7:00pm at MayDay Rooms, 88 Fleet Street, EC4Y 1DH. We will discuss Mike Davis’ text ‘Old Gods, New Enigmas’

We have a weekly drop-in where local people can get support against bad bosses and landlords. Though still on a modest scale we have managed to break through the otherwise prevailing ‘service relationship’ between us and the people we support with their problems. We met some workers from Punjab who are willing to help other workers. We wrote a longer update about our solidarity network activities in 2018. Recently we managed to force MPH management, an Amazon subcontractor, to pay back £1,200 to two delivery workers from Bulgaria. Only a few social meetings attracted more than a dozen people – we need a more concerted effort to bring together a critical mass and create a more collective dynamic.

The SolNet activities have left us too little time to support other local initiatives, but we try to keep in touch, for examples with the initiative ‘Clean Air Southall’ – a good example of working class self-defence against the impact of gentrification. We also helped prevent an eviction in Southall, supporting the London Renters’ Union.

During the early months of 2018 we took part in an IWW organising campaign, targeting eight non-unionised local factories. We wrote a longer summary of this effort. In hindsight we should have experimented with targetting smaller workplaces of 20 to 30 workers – instead all workplaces employed at least 150 workers. We think that there is still a lot of potential to develop the IWW into a class union but it was difficult to overcome long distances that fellow wobs had to travel and the fact that a longer-term, more rooted effort is probably needed.

Some of us also helped with the IWW UberEats courier workers campaign in autumn/winter 2018.

Some of us decided to become shop stewards at their workplaces, a major food production company and a retail distribution centre. We try to open up space for workers’ meetings and initiatives inside the established union, with mixed results. Our general line is: “we have to discuss what our demands are and what we want to do, if we can’t do it with the union, we have to do it ourselves”. We managed to organise two workers’ meeting with around 20 workers from all four sites – which is a start. We also managed to collect 250 signatures from colleagues for a letter to both management and union apparatus, which strengthened bonds amongst work-mates. It is too early to assess the experience within the trade union structure, but we will in due time. Apart from the union work we continue an independent structure of personal contacts and factory newsletters.

We tried to help establish an exchange between Amazon workers on the continent and in the UK by visiting Amazon warehouses in West Drayton and Hemel Hemsted, where one of us worked during the Christmas season.

Mainly due to the IWW organising campaign we managed to publish only two issues of our local working class paper and distributed around 3,800 copies in front of local workplaces and job centres. For us the newspapers are still a field of experimentation: what can a revolutionary workers’ paper look like – what is the cohesion between workplace reports and the bigger picture?

We neglected our efforts to contribute to the wider left debate, e.g. we didn’t take part in Plan C’s Fast Forward Festival this year and we didn’t organise a film screening or discussion tour like in previous years. This was only partly due to the fact that we felt that Plan C itself has lost its direction (probably also because of their unclear relationship towards Labour and electoral politics) and that our previous interventions aiming at a proletarian line didn’t seem to have much of an impact. There is a general lack of debate and there doesn’t seem to exist a serious forum for debate amongst working class revolutionaries.

One of our main contributions this year was a text on migration and social democracy:

For the debate with our comrades of the collective Wildcat in Germany we wrote a text on class struggle in India in the 1960s and 1970s:

Our main focus was on the question of women’s oppression and class struggle. We wrote a critique of intersectionality and published five interviews with working class women from our area:

We also wrote an article for the New Syndicalist blog about our experiences of women in unions, and featured on their podcast:

Here is a short programmatic piece we wrote on ‘what we think about capitalism and revolution’:

We didn’t manage to visit many comrades, but the two main trips we made were inspiring.

We participated in the annual IWW organising summit and presented some points for debate – see comments in the following report from the summit.

Still, we feel that we haven’t yet found the right balance between trying to build local roots within the class and to work towards the creation of an international organisation. We wrote down some thoughts on the difficulties we face regarding ‘organisation’ for comrades in the US.

*** And here are our plans for the coming year – contact us if you want to get involved in any way!

Feel welcome to join in any of the following activities, according to time and abilities: angryworkersworld@gmail.com

We want to continue our weekly drop-ins for people needing support against bosses and landlords. In 2019 we want to try and get more fellow workers involved. We also have a monthly social meeting in a community centre where people we meet at work and through the drop-ins can get to know each other. We want to try and collectivise the preparation and invitation process for the social meeting, e.g. make sure that (guest) inputs, short films and entertainment is better organised.

We still plan to organise a monthly stall at Feltham youth prison, as part of the IWW incarcerated workers campaign, but would need more support for this.

In early 2019 we will organise a protest at Greencore, a local sandwich factory, which refuses to pay workers their statutory sick pay. We have supported Greencore workers individually and want to reach out to others.

We will participate in events around the 40 year anniversary of the antifascist/working class self-defence uprising in Southall 1979.

From spring onwards we should experiment with stalls at bigger commuter hubs in the Park Royal industrial area – something that has been on our list for a while. We still think that a local (cultural) workers’ centre would be amazing, we just lack the capacity just yet to put this into practice…

Our focus will remain on two bigger workplaces in the area. Pay negotiations are coming up in one of them in spring, so we will re-vamp our factory bulletins. We will need people to hand them out and talk to workers there about their situation. We will try to expand the small network that exists across the four factories of the company. We will also start a new monthly newsletter for the second workplace. In addition we will organise a day-school on ‘salting’ (getting jobs and organising with co-workers) and encourage comrades to take up jobs with a collective and political goal. We are happy to support comrades who decide to do this!

We want to support the IWW UberEats courier workers newsletters by distributing them here in Wembley and Ealing, but will need additional support for this.

We will try to publish more than two issues in 2019. We will try to add at least one page with Hindi translations in addition to the existing Polish. We could also really use some Romanian and Tamil translators to make the paper as inclusive to the local population as possible.

We want to engage in a longer interview of two local working class militants who have been living and fighting in Southall, west-London since the 1970s.

We will try to write some book reviews, amongst others, of the book on the Trico women workers strike for equal pay.

We will organise bi-monthly discussion meetings. The primary aim of these meetings is internal self-education, but they will be open to anyone who is interested. We will try to summarise our discussions in a paper that can be published and circulated for debate. So far we have chosen the following texts or subjects:

One of the texts we are planning to discuss and publish next year will be on the question of class, sex and gender.

We want to organise a smaller national gathering in Autumn 2019 about the current situation in the UK. We invite comrades who want to help organise this discussion and to document it for comrades around the globe. We are also looking into taking part in the the European ‘summercamp’ next year, organised by a network of class struggle anti-statist revolutionaries. It would be great to collaborate more with similar groups in other parts of the world – through email or actual visits.

If any of this sounds interesting and necessary to you, get in touch! 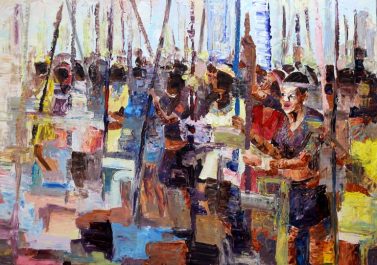 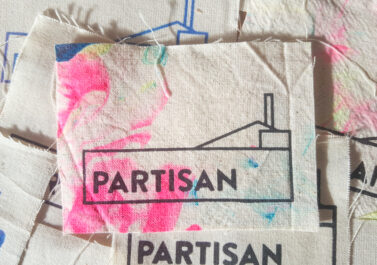