So the votes are in and the high hopes of the left are squashed: Amazon workers in Bessemer did not vote in enough numbers to start a union at the Alabama facility. The postmortems are coming in, written by people who, during the campaign at least, were not voicing their concerns about what is now termed the ‘inevitable’ defeat. The question is, why does the left get sucked into this collective delusion time and time again? It’s not just union campaigns, but parliamentarism too. The warning signs are all there. In their heart of hearts they know it’s not going to pan out because the basic building blocks of class power are simply not there (by which we mean: workers calling the shots). But still, the collective hope is like a blinding drug and those with a more sober head should just stop being killjoys and ruining their buzz, man!

This recent Amazon union campaign highlights a major problem on the so-called left. This is the suggestion that any kind of critical assessment or debate in the moment – when it might actually lead to something constructive and a change of strategy – is viewed as undermining the dedication of actual workers and efforts by the working class to organise. This says more about the detachment of the left, who have a rather paternalistic attitude towards workers – the innocent and inexperienced folks who will be undermined if we raise some questions about how things are going. Because so much support is symbolic these days, rather than practical, there doesn’t seem to be much space to have these ‘difficult conversations’ without being written off as an armchair cynic or know-it-all doomsdayer. Why can’t we have these honest discussions in a place of good faith, where there is an acknowledgement that we’re all on the same side, we all want the same thing – workers to take control of their situation -, that robust questioning is seen as a sign of a healthy and robust movement, rather than as divisive?

It also conflates ‘workers’ with ‘unions’ and ‘union strategy’, when they are normally quite separate things. This isn’t to say that workers themselves don’t involve themselves in union activity, but the Bessemer campaign was so obviously a top-down election exercise, with workers’ voices largely absent, that it should have been fine to voice critical thoughts on the union strategy without undermining workers’ efforts within it. It might have even opened up some space within the union for workers to question the union strategy, which, amongst all the hype around this union drive, would probably have been quite difficult.

This is easier to do if we’re all just speaking to each other as workers in struggle. But all too often, the left is seen as a separate political force, that finds itself tiptoeing around workers and unions as if they have the monopoly on economic struggles and ‘we left politicos’ can’t tread on their toes. We shouldn’t prop up this false division between the so-called left (who supposedly only engage in ‘political’ struggle) and the workers (who only supposedly engage in ‘economic’ struggle) because it leads to a skewed idea of who controls what, as well as a hierarchy about who should be engaging in what.

We are all workers who need to learn from each other. If you don’t think you’re a worker, and can’t speak to other workers on this level, then it becomes more difficult to have the debates and conversations necessary to build class power. We can’t cede workers’ control to unions, and we all should be demanding more from organising efforts than the usual ‘inoculation-ten-step-approach’ that supposedly guarantees success but never does. In the current assessments of ‘what went wrong’, most people are still focusing on the ‘failure of the campaign’ or ‘nasty manipulation from management’ or legal barriers – but, aside from the ‘workers as class traitors’ angle, are still not trying to really understand workers reasons for rejecting the union.

Organising is not an election and it’s not about door-knocking and having a million conversations to ‘convince’ people what is in their interests. It didn’t work to get Corbyn elected, and it certainly didn’t work in Bessemer. I mean, do we really have to convince people what’s in their interests? is it not more about finding ways to struggle that doesn’t require heroes? And discussing effective struggle around concrete issues? The left is all about ‘learning lessons’ but seems incapable of doing more than flog this dead horse. The social situation is too scary at the moment for us to settle for this. We need to expect and demand more.

For some thoughts on the alternative organising take at Amazon, check out this excellent article from an Amazon worker in Chicago. Workers there just did a ‘walk-out’ against the newly imposed megacycle shift. Not getting anywhere near as much publicity as what went down in Alabama, but with way more potentials and worker-led initiative. Amazon warehouse workers and drivers in Italy also went on the first nationwide strike in the company’s history last month, and got nowhere near the news attention either. We should ask ourselves in whose interests it is that all the media and lefty focus is on this one (failed) union drive in Bessemer, rather than on other Amazon workers’ engaged in actual struggle… 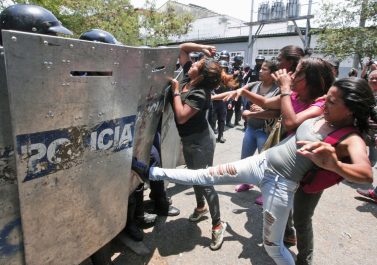 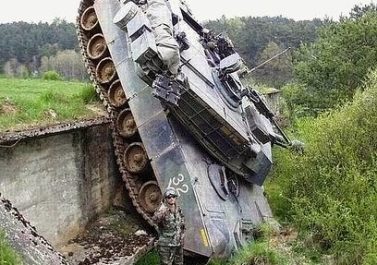 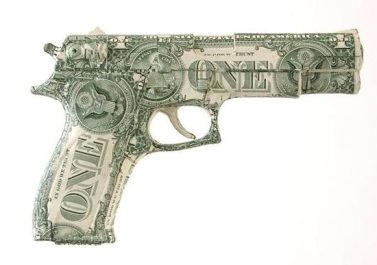