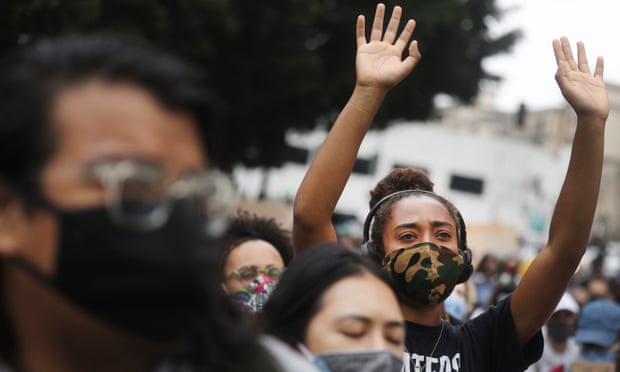 Another contribution from a comrade in the US – response to our text on the current moment and the need for a class program:

I have some thoughts about your post on the matter of a revolutionary working class program in times of coup and civil war scenarios.

I write as someone who has a great deal of sympathy and agreement with your political approach. I’d urge you to revisit these topics and take more seriously the distinct dangers posed by political reaction outside the class framework. This is another contribution to our debate about the war in Ukraine, written by the comrade who previously submitted the ‘subjective summary of… War – Saying and doing, before and during 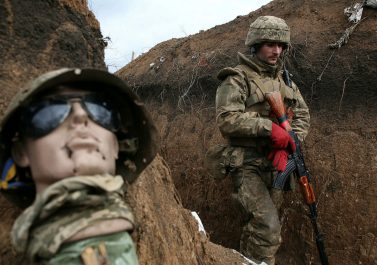 ‘On dogmatism’ – In relation to the war in Ukraine

The discussion within AngryWorkers regarding the war in Ukraine is ongoing. We try not to become paralysed over these differences and continue some…