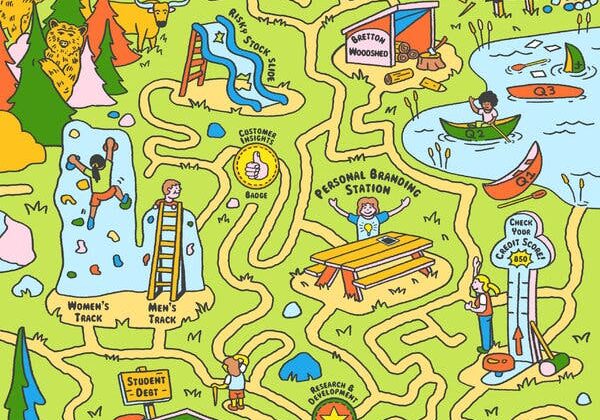 As comrades organised within ’Let’s get rooted’ we think that we need a continuous and open process of political debate and self-education. We don’t see this as separate from organising in workplaces or working class areas. The daily life of the working class is political. In order to avoid dead-ends or create illusions we have to understand, for example, the deeper reasons for the economic crisis, the role and structural constraints of trade unions or the material foundations for the divisions within the working class. We ourselves want to contribute to the debate for working class emancipation, by reflecting on our experiences and discussing historical lessons. We appreciate the collective commitment to participate and support each other in this process.

For us, the debate is relevant because it’s a good example of a communist collective outlining the development of their political thought and how they related to the defining historical processes of their time. What they chose to question and why, and how they came to the conclusion that they needed to ask new questions. It also has them interacting with the more excitable ideas of the time (Zapatistas and dignity) and choosing to dig deeper into the theoretical underpinnings of how such movements are framed.

The authors describe how the massive social changes in the early 1990s questioned their previous approach that capital and workers oppose each other like two independent forces and that social developments, such as the economic crisis, can be directly derived from this ‘balance of forces’. They describe how they decided to re-engage in collective political debates, amongst others, by translating texts by John Holloway. They appreciate John Holloway’s emphasis on the fact that capital is not a thing or an alien self-contained power, but a social relation. The authors point out that work in capitalism is both atomised (cut into small steps, arranged across multiple departments and professions) and socialised (in order to produce a certain commodity the co-operation of thousands of workers across the globe is necessary) – the seemingly independent power of capital lies in the fact that the atomised worker can only get in touch with the wider social dimension through capital. Although it is a product of our work, to the individual worker capital seems like the precondition of work and the source of social productivity. To see social phenomena as practical historical relations, rather than things or identities can also inform our discussions on the question of racism or other hierarchical relations.

The assumption that the particular form in which work is organised in capitalism – the confrontation of the individual with a global industrial cooperation and apparatus – is at the heart of the power relation between the classes and has massive consequences. If it is the form of work itself that is the problem, then mere nationalisation or co-operativism will only change the form of property, not the fact that we are subjugated as workers. This is at the heart of our criticism of both authoritarian and democratic socialists, who either defend the Soviet Union etc. as workers’ states or want to tie us to the (Labour) state as the new boss.

The letter included the following:

‘People themselves produce the conditions in which they live and yet are dominated by them. It is by no means easy to make this deranged relation clear.’

In our discussion we tried to understand more clearly this ‘deranged relation’.

Throughout history people work to produce the things they need, to reproduce the conditions for their existence. For the most part work is a social activity and the products shared socially. That’s a general statement covering all human history but concretely at each stage of social development both the working and sharing takes different forms.
As long as what is produced is only enough to keep the producers alive from one day to the next there is no scope for a class divided society but once a surplus is produced and can be stored then it becomes possible for part of society to live off the work of others and so a battle begins for control and ownership of the surplus – class society.
Over human history there have been different forms of society at the heart of which is always this question of who controls the surplus and clearly control of the surplus has to go hand in hand with control over those who produced it. In other words different forms of class society eg slave societies (ancient Greece and the Roman empire), feudal societies (England under the Normans ) ‘ and modern capitalism.

The letter to John Holloway is objecting to his use of ‘work’ in an ahistoric way, not as work carried out under the specific domination of capital. Today it still appears that it is capital that organises the social production, capital that creates the system that allows things to be produced. We go in through the factory gate but it is this thing called ‘capital’, seemingly, that has put the factory there, that buys in the raw materials, that organises our work, pays our wages. With this viewpoint, it seems only natural then that it is capital that owns what we produce, rather than us, the people who actually produce the goods. It also makes it natural that the capital which set that particular factory in motion has no interest in the actual use value of the products but only in the possibility of exchanging them for something else – money. But if we look beyond this surface level of things, we see that it is not ‘capital’ as some separate force simply imposing this or bringing the necessary machinery or resources together. No. All of this is also the product of the working class’s old labour (or ‘dead labour’ in Marxist terminology.)

And it is capital that pulls the strings of our class society, it selects its owners, its representatives, its politicians and its social structure. How? Simply by the myriad working out of its existence. Capital is not money, it is a set of social relations that enables the profits from yesterday’s production to reproduce themselves, to make more profit which it can only do by exploiting labour. Capital becomes more of a living thing than the human beings who created it. We have a society organised not for the reproduction of human life but of capital.
When you go to work you have agreed to sell your labour power to the boss for a certain amount of money. He buys that labour power the same way he buys electricity or raw materials or lorries but the difference with labour power is that in setting it to work, it creates surplus value. In other words the sum cost of the labour power, the raw materials, rent etc is less than what the products are exchanged for and the surplus – profit – comes only from the work done by workforce. This profit then has to immediately go out into the world and reproduce itself by the same process that it was created and so it becomes capital – the power to exploit labour power. But this can only happen if the right conditions are created and recreated. Capital needs the right atmosphere in which to breed. Laws, politics, religion, ideology, police, armies etc etc – all these things in different proportions at different times have to jump to capital’s tune in order to continue the process.

So when people think it’s natural that when they leave the factory they don’t pick up all the things they have made that day and take them home its because they take it for granted that these things belong to capital. But the capital that sat behind today’s production is the surplus value extracted from your work yesterday.

It is the most wonderfully organised robbery in the world. Day in day out, right across the globe, people are robbed of the wealth they have created and, for the most part, they accept it as ‘natural’.

Capital is not a single great lump but divided into competing elements, all trying to ensure their own survival. But even more, they are at war with the workers they are exploiting. With the emergence of the factory system of production, capital becomes the dominant force in production but it is forced to create and live with its enemy, the people it exploits. The socialised conditions of production created by the factory give rise not just to ‘workers’ but a working class who from the very beginning try to organise to get a bigger share of what they produce. Capital cannot exist without the working class, its own antithesis.

So at the heart of a society dominated by capital is its potential grave digger: the working class. Over the years, whenever the working class appear be too accepting of their exploitation, revolutionary movements have begun to search for an alternative ‘revolutionary’ force in society – the peasantry, students, liberation movements, racially oppressed people, intellectuals etc etc. But none of these forces have the inherent structural antagonism that the working class have.

So we truly live in a deranged world in which the people who produce all the wealth have no say over its production and the surplus of yesterdays labour oppresses the labourer today. The working class have to end this ‘deranged relation’? To turn what is already a socialised production form into a socially controlled production where those who create the wealth decide what society as a whole needs and how it will be produced. And they will need to sweep away the political/state infrastructure that is created by capital for its own reproduction and replace it with forms of social organisation that allows production for human need.

These ‘theoretical’ issues have a profound impact because it determines the form of our political activity. If the working class is capital’s gravedigger, how do we, as revolutionaries relate to this working class? How does supporting the Labour Party fit into the idea that a whole state apparatus is needed to ensure capital’s survival? If the ‘dead labour’ (machines, industrial complexes, global logistic chains, power plants) are means to enforce capital’s power over us and extract our labbour, what does it then mean to ‘take over the means of production’? What has to happen to turn these from means of centralised power into means of producing our daily necessities and at the same time emancipated social relations?

The letter criticises Holloway’s use of of the concepts ‘dignity’ and humanism within this context too. When a disparate and divided working class seems unable to organise themselves effectively against the relations that oppress them, it is easy to turn to these kinds of broad brush concepts to bring people together. Recent campaigns and strikes, such as those of cleaners, use these concepts a lot in their propaganda. Maybe its not very useful to criticise these slogans in this middle of a successful campaign, but we need to be clear that cleaners’ demands were not won on the moral arguments of ‘we are not the dirt we clean.’ Rather they win because they use their organic power as workers: other workers depend on their work and the disruption to the company in the form of bad publicity is a price not worth paying. 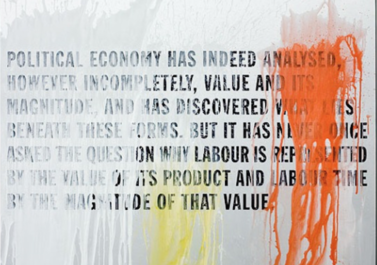 (Written in 1998, translated from: Wildcat Zirkular no.62 ) We translated this older article for a critical reflection of a talk by Michael… 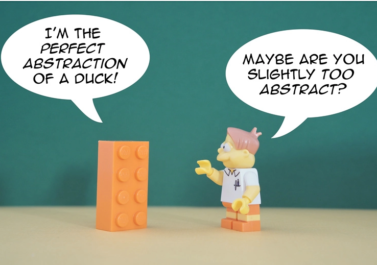 Michael Heinrich? Don’t believe the hype… – How his ‘form analysis’ reduces the working class to an economic factor 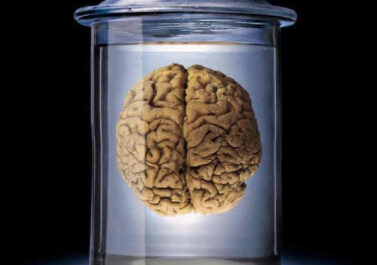