US uprising against police violence – Two 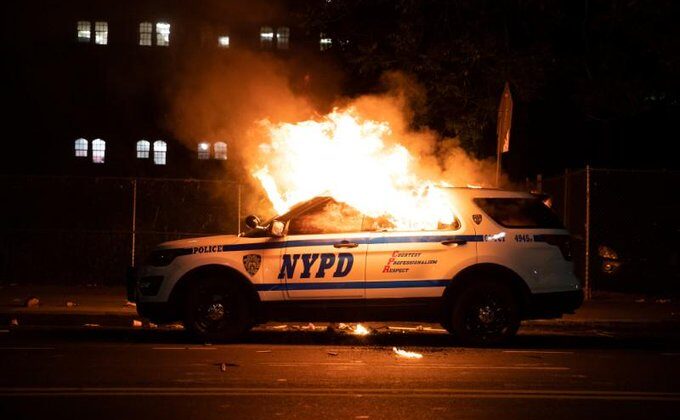 We have published some initial thoughts on the current uprising against police violence here: https://letsgetrooted.wordpress.com/2020/06/12/us-uprising-against-police-violence-one/

I agree with the content and spirit of the text, but want to raise additional and perhaps more strategic points.

1) We should see the current uprising not only in response to a series of police killings, but also in relation to a surge of working class activity during the first weeks of the Covid-19 crisis in the US. We saw dozens of often wildcat strikes of a multi-racial workforce, predominantly in the lower paid segments of manual labour. These strikes in hospitals, meat processing plants, car factories, warehouses, and fast food chains were partly acts of self-defence against the bosses and state who put workers at risk. Many strikes though went beyond demands for better health and safety. They used the fact of material dependency and that their usually invisible work entered the public spotlight in order to question management control and wider conditions.

2) These strikes and the Covid-19 crisis questioned the Trump administration’s electoral base. While the white middle-class and lumpen bourgeoisie demonstrated in libertarian fashion against the lockdown, white blue collar workers had to question whether they wanted to be sacrificed on the altar of the economy. They had to realise that they shared this fate together with many black working class people. The large share of poor and manual workers amongst the Afro-American population meant that ‘black people’ as a whole were twice as likely to die from the corona virus – although the class difference between a black lawyer and a black refuse collector became a question of life and death. The crisis and the strikes opened a crack.

3) The uprising against the police murder of George Floyd widened this crack. Many people rallied around a section of the working class that was hardest hit, in particular after the 2008 crisis, and that was willing and able to fight back in the most offensive manner: the black inner-city working class. The uprising itself raised the issue of general impoverishment in practical ways, e.g. by occupying hotels for the homeless, installing food kitchens, looting and redistributing. We should also remember that after the Ferguson riots in 2014 workers in fast food and other low paid jobs – black and white – were inspired by the experience of the street protests and intensified their workplace activity, questioning the symbolic forms of the official organisers.

4) The situation is explosive and the future aggravation of the economic crisis means that the state has little money to dish out in order to cool things down. It is therefore understandable that the elite – the Democratic Party, the Financial Times, the Economist, Amazon, Starmer, Sunak etc. – are trying to reduce the uprising simply to the question of ‘racial inequality’. They propose the usual things: awareness training, more black people in the economic and political leadership, friendly community cops. Some parts of the well-meaning left, who tend to search for victims and official representatives, help them to contain the unrest by ignoring the class element of police violence and general poverty. What does ‘racial equality’ mean if more than half of the people killed by cops are poor whites? How do you fight against police violence if the root function of it is the management of poverty and its social results?

5) This is not just an ideological battle. Once they can reduce the issue to the question of ‘racial inequality’ it will be easier to contain the unrest in the form of street demonstrations or public protests. These might get rowdy and sometimes out of hand, but they tend to run out of steam once they face a mixture of repression and having to return to the daily grind to earn a living. By focusing on the class element of the roots of (racist) police violence we can help to strengthen the bridge between the street protests and the strikes for a better life. We have seen that this is actually happening: we saw strikes by bus drivers, dockers and restaurant workers against the police; black and white Amazon workers keep on organising despite the public appeasement policy of their bosses; we even saw discontent amongst black and white working class people in the National Guard to be used against protestors.

6) These actions and strikes will have to deal with racism, though less as an attitude problem or a problem of whether there are enough black managers and cops, but as an obstacle to winning concrete struggles and strengthening the unity and power of our class. Within the ’Let’s get rooted network’ we will try to discuss these issues with our co-workers, who tend to come from all parts of the globe. 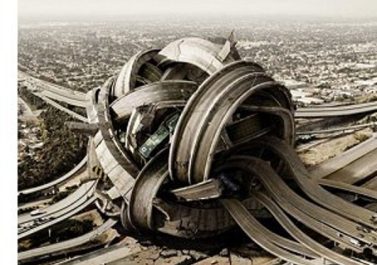 The Tyranny of Structurelessness (Jo Freeman, 1970)The Tyranny of Tyranny (response by Cathy Levine, 1974) The two texts were discussed by Angry Workers… 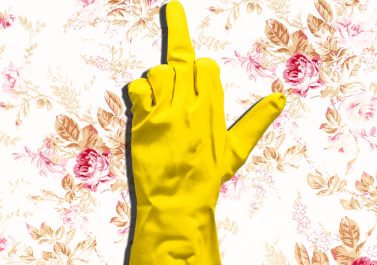 In our September Reading Group, we discussed (mainly the introduction of) the book, ‘Social Reproduction Theory: Remapping Class, Recentering Oppression’, edited by Tithi… 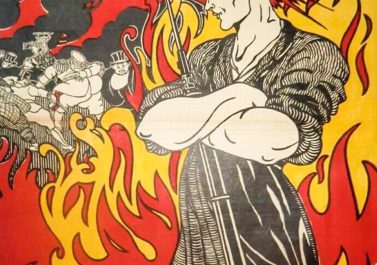 A group of Angry Workers and friends met as a reading group to discuss this article by Andreas Malm, first published in 2017…