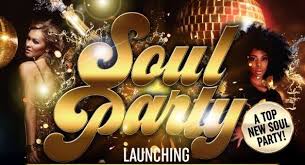 Comrades from the US sent us some question about what we think about building wider class organisations beyond our small group. We responded briefly…

Thanks for the question, we will use them as an opportunity for self-reflection around the question of how our local activities relates to our aim to become part of a bigger political organisation.

Our aim is to help to create an organisation that consists of local collectives that are rooted in working class organising and discussions about fundamental social change. Through the organisation these local collectives should be able to debate their experiences centrally, to come to more general conclusions and strategies. We have formulated bluntly and in sketches how we see the connection between day to day organising and this fundamental change.

While emphasising the need for such a political organisation we’ve so far shied away from focusing on trying to build it by appealing to the wider left milieu or by announcing the formation of yet another organisation. Given the loftiness of large parts of the so called revolutionary left, their distance from working class lives, their focus on formal structures, symbols or dried out programs around which to gather, we have decided to focus 80 per cent of our time and energy to get rooted and be active in the local working class of west-London. We regularly share our experiences and make the effort to try and explain how we think our specific practice relates to the bigger picture of class struggle and organisation – hoping to inspire others to create strategic roots themselves. While there are some locally active groups (Teesside and Hastings Solidarity, Solfed Brighton etc.), it seems difficult to come to a common wider debate and coordinated practice – perhaps also due to plain differences in political outlook.

In this way we are torn between local activity and the lack of a wider structure to discuss and form strategies. We participate in existing bigger structures, such as the IWW or through participation in national gatherings, such as the Plan C festival or the anarchist book fair, and discussed with traditional organisations such as the CWO, but don’t feel that we have much of an impact, in the sense of creating an exchange about strategic and day to day activities in the local class.

This is not mainly due to political differences. We see the unlikeliness that in times of low levels of class struggle many people will change parts of their lives and engage in continuous activities on the shop floor or in the working class neighbourhoods. People either retreat into the safety of programmatic capsules (“class consciousness is low, we have to maintain the program and wait and see”) or hang out with the crowds that appeal to them, perhaps because they are similarly young and creative, academically active and so on. That doesn’t mean that we don’t take political choices, e.g. amongst parts of Plan C to be more open to electoral politics serious and try to find serious arguments against it, but at the same time we are aware of the fact that we live in certain times where the chance to ‘manipulate the big apparatus Labour Party into a more radical direction’ (and perhaps create a little niche and name for oneself in the course of it) seems more realistic and fruitful than betting on the self-organisation of the working class for radical change.

We have had various visitors who came to join our work in west-London. They are partly politically motivated, partly they needed a job. We could see that being ‘politically motivated’ tended to dissipate after a certain time, people were beaten by the daily grind and organisational practice in a proletarian suburb and left again. Nowadays our small network mainly consists of local folks who have little other opportunities than staying where they are. We share a general anger towards bosses and the state, but most of our comrade friends don’t have much of a wider political perspective or background. We very haphazardly organise ‘educational’ meetings, e.g. watching documentaries or discussing the ‘system series’ in our newspaper, but we don’t have a proper ‘schooling system’ in place. Do we need it? We hope it just happens organically, but we ourselves know through experience that having a historical view of what this system is can be very liberating for working class people – and is often a necessary precondition to remain hopeful and active.

In this way we know that for the time being we will rely on a small group of very committed comrades, a friendly network of people who drift in and out and an expanding group of local working class friends who have little political background, but enough experiences and will to question the status quo.

We also see the appeal of formal structures, the appeal to join an organisation and be part of something bigger. We don’t discard this, at the same time we see that currently the formal structures of many organisations (and we might include the IWW) also contribute to a general passiveness or at least they can be a cover for lack of actual organisational activities. We have seen with Plan C that it takes a huge amount of time and energy to build an organisation on a ‘pluralistic basis’ that under the pressure of rapidly changing times (Labour mania, Brexit, identity politics) threatens to disintegrate or get paralysed quickly due to inner incoherence and therefore lack of practical direction.

Back to your question, which we answer based on the general thoughts above: how do we deal with individual contacts?

During our two tours (discussion on the crisis in the UK and screening of the documentary about warehouse workers in Italy) we met many people, most of them already organised in groups. We also visited a few people in their towns, who we met at random lefty meetings. Given that we don’t have a national structure, not even something like an annual national meeting, all we can tell people is that we could support them if they tried to set up their own solidarity network, workplace group and/or local working class paper. We could produce lead articles together, collectivise research etc. Up to now there is only an embryonic exchange with a collective in Sheffield area.

In this sense we keep on focusing on our local work and direct (international) relationships with worker-comrades, e.g. at Amazon in Poznan, friends in Germany, folks in Spain, France or the US. We need some patience and try to encourage others by being a practical example and having a clear political line. But then perhaps this is not enough and we should make a leap and propose a ‘national class struggle convention’ as some comrades suggested, in particular after the debacle at the anarchist book fair last year. And is it enough that, e.g. local groups like us or the folks from New River Workers Power beaver away locally, but don’t have a wider organisational framework that allows us to reflect and to make our work visible?

We see the necessity to participate in a wider collective debate, as organised by groups like wildcat in Germany or the Mouvement Communiste / KpK network – who produce valuable analysis and positions based on theoretical debate and empirical research. At the same time we observe the tendencies within these network to become detached from practical interventions – it is a chicken and egg problem of priorities, which we haven’t solved.

In terms of the US series: it was great for us to talk to comrades on your side of the ocean, but we were frustrated that not more people within the London milieu came to the Skype-sessions. After about six meetings we called it a day. Perhaps we will restart them more informally and at a local, rather than central London location, as some kind of self-education, rather than based in the hope that they will become a cross-over point within the wider scene. 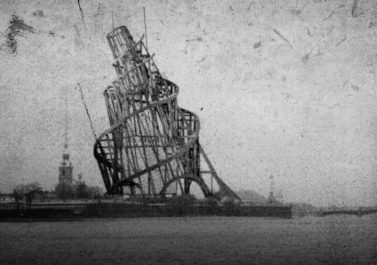 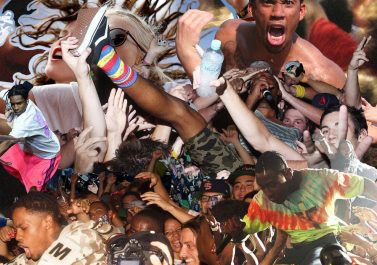 A year in hyperlinks – AngryWorkers looking back on our 2021

We could just repeat what we said when we looked back on 2020 – what an utter shit storm it was! Honestly, it… 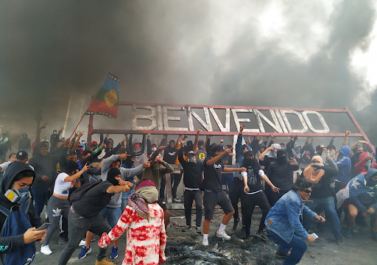 What does it take to be organised politically?

This short text was used for debate at our AngryWorkers meeting in Sheffield a couple of months ago. It is another fragment in…